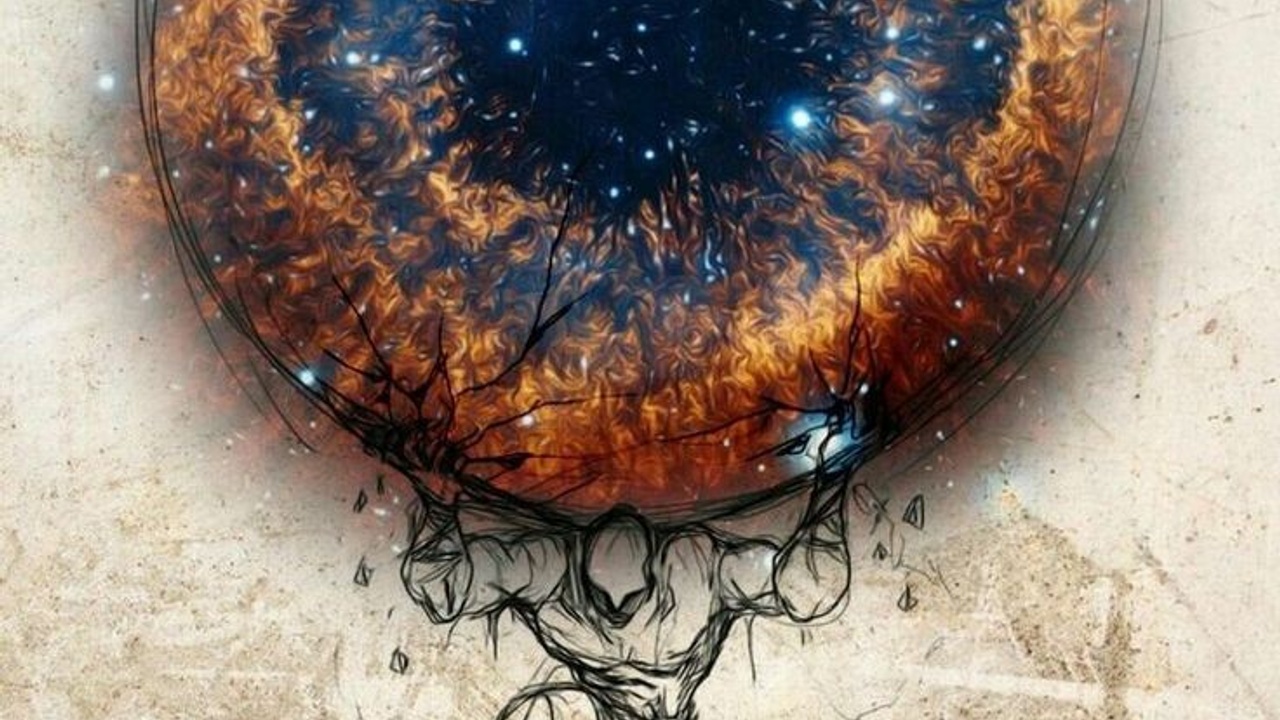 Today’s Sun-Saturn inconjunct has had me thinking a lot about boundary issues and how these issues play out in my own life and the lives of those around me. Saturn inconjunct or not, if you’re finding yourself overwhelmed by the burden of responsibility you’ve assumed for the benefit of others, chances are you have boundary issues— and, whether you realize it or not, you may have no one to blame but yourself for the less-than-desirable circumstances that have come about as a result.

Inconjuncts are 150-degree aspects between two planets, which, upon first glance, appear to have nothing in common due to their Zodiac and house placement in the birth chart. Inconjuncts typically involve some sort of tension that leads a person toward behavior that is either excessive or inhibited, and with Saturn in the mix the inconjunct is usually expressed through boundaries that are either far too rigid or, more often, far too loose. The resolution of the Saturn inconjunct requires setting appropriate boundaries for oneself, refusing to take on the burdens of others when inappropriate, and developing self-discipline and restraint.

Saturn inconjuncts aren’t the only aspects that contribute to boundary issues in the birth chart— loose boundaries come in many astrological forms. From watery and confusing Neptune squares, conjunctions and inconjuncts to Saturn retrogrades and even personal planets or a stellium in Pisces, there are many ways in which boundary issues may show up in the natal chart. The Saturn inconjunct, however, often plays out as one of the most intense expressions of this energy— often leading those affected to give so much of their time, money and resources away that they become sick from burnout or chronic fatigue.

Those of us who have natal Saturn inconjuncts have a tendency toward taking too much of the burden of responsibility for those around us, often forgoing our own needs. A majority of us under the influence of the Saturn inconjunct have issues learning to be assertive or simply saying “no” to unnecessary responsibilities. Often times this pattern stems from childhood experiences in which the child is forced to grow up too quickly, assuming the burden of responsibility for the family’s wellbeing or survival.

Another way this energy expresses itself is through the parent who feels he or she has made a tremendous sacrifice when, in reality, the emotional burden of that sacrifice is being dumped on the child. An example of this is the father who puts in long hours at work and never fails to remind his children of the “sacrifices” he’s chosen to make in order to put food on the table and a roof over their heads. This energy is also exemplified in the mother who feels she has sacrificed her youth to raise a family, and constantly recounts all of the missed opportunities or the life that “could have been.”

In some circumstances, the child later responds in adulthood by shying away from responsibility altogether, dumping their burdens on yet another person undeserving of their physical and emotional labor. Alternatively, the child grows up to surround him or herself with irresponsible, needy people and permits others to unload their burdens on the individual who is not always equipped to handle these tasks. In either case, the result is an unhealthy sense of boundaries and an inability to properly deal with responsibility in the real world.

Ultimately, the Saturn inconjunct person must learn to assert clear and consistent boundaries with others and to deal with the reality of responsibility appropriately. Saturn inconjunct people must eventually realize that taking on the burdens of others simply enables other people to avoid taking responsibility for themselves— which, in the end, serves to help no one. They must also learn that taking on the physical and emotional burdens of others will not earn them the acceptance that they seek, and that ultimately it will lead to exhaustion and burn out, wreaking havoc on their personal lives. They must learn to take care of themselves first and foremost before agreeing to help others, and they must ultimately realize that it is impossible to fill another’s cup when their own cups have run dry.

So, if you’ve recently found yourself inundated with requests for help from people attempting to unload their burdens on you, be sure to utilize the remainder of this transit to create better boundaries for yourself. Now is the time to stand up for yourself and simply say “no” to unreasonable requests and to let go of unnecessary responsibilities that do not serve you. Remember that with Saturn in Sagittarius, we’re all being called to only take on additional work and responsibility that is in alignment with our integrity. If it doesn’t feel good, or if it causes you unnecessary strain or hardship, simply don’t do it. Your future self will surely thank you. ☺