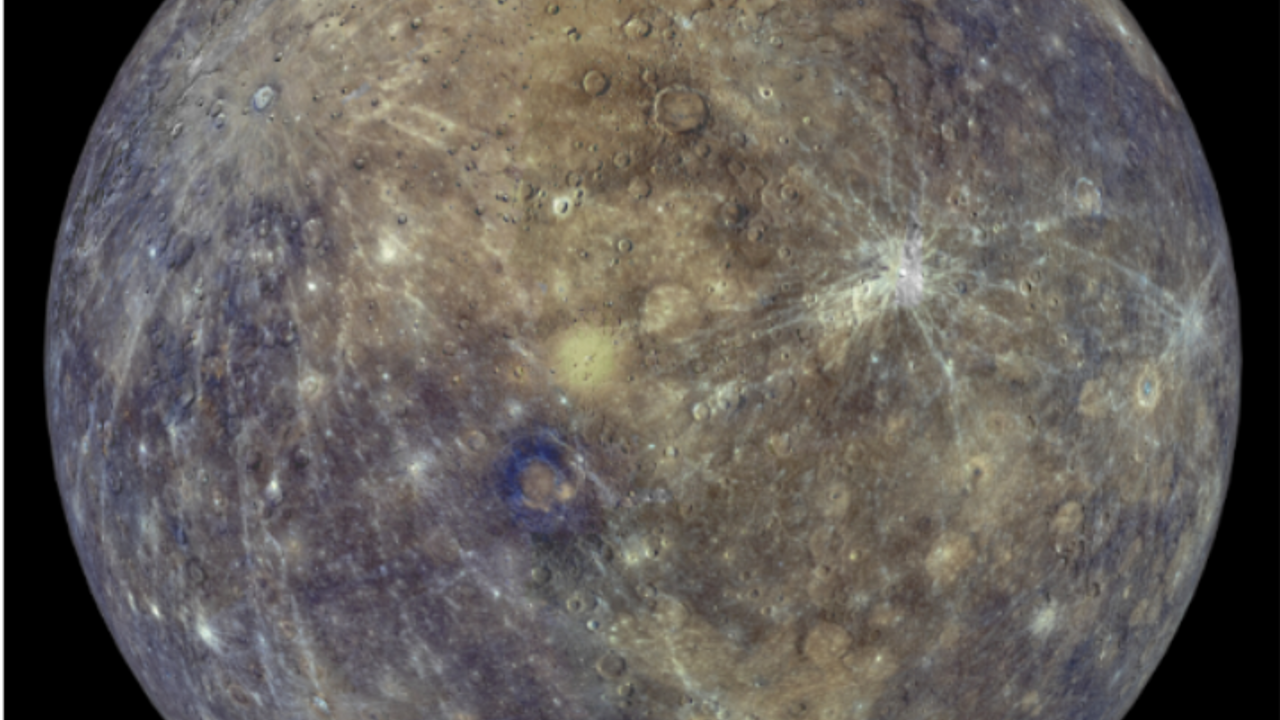 Every Mercury retrograde, like clockwork, I find myself flooded with messages, emails, and comments on social media asking me what is essentially the same basic question, which typically sounds a little something like this: “I’m planning to do _____ and just realized Mercury will be in retrograde! Will this turn out alright? Should I reschedule? Help!”

While the precise answer to this question will vary greatly depending on the individual’s birth chart, there are four general guidelines I recommend following to insure a successful and fruitful Mercury retrograde. Take this advice to heart and I promise things will go much more smoothly for you during this rather tricky astrological period! 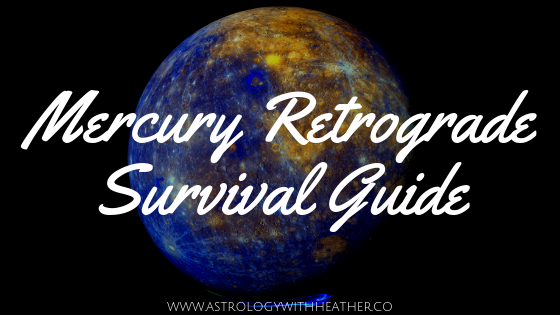 When planets are in retrograde, the general rule is that their energy becomes less externalized and more introspective—Mercury retrograde is certainly no exception! Use this period to reflect on the area of life being impacted by the current retrograde cycle (subscribe to my YouTube Channel to keep up with this info via my weekly astrology forecasts) and you’ll find Mercury retrograde to be a much more useful and productive period than originally anticipated.

How have things been moving along? Are you satisfied with your work in thus far? Is there room to make adjustments? What to you truly desire and how can you re-work your plans to make your dreams a reality? Reflecting on these types of questions can help you to formulate a new and improved plan, allowing things to go much more smoothly once Mercury goes direct!

Now that you’ve spent some time reflecting on what’s working and what isn’t, use this Mercury retrograde period to do all of the “re-’s” that us astrologers are always talking about. Mercury’s backward motion in the skies is reflected in the energy this influence presents in our lives. Mercury retrograde periods are a great time for us all to re-trace our steps and see where mistakes have been made. Everything from mundane tasks to important projects that have been left undone are fair game for revision and review! Have you been meaning to re-organize your closet but haven’t made the time to do it? The time is now! Thinking about finally revisiting and revising that memoir you’ve been writing? Go for it! Sometimes you have to take two steps backward before taking another step forward—Mercury retrograde is one of those times!

Mercury is much closer in proximity to the earth when it’s moving in retrograde which, believe it or not, actually strengthens the energy of this planet! This is why all things ruled by Mercury, such as communication and travel plans, become more of a central focus at this time. Because the Mercurial energy is so strong, people tend to move though everyday tasks more quickly and without allowing as much time to things through. This leads to more mistakes, minor bumps and bruises, miscommunications and other mishaps that are often associated with Mercury’s retrograde period. The solution? SLOW THE F*CK DOWN! Take a breath. If you’re feeling rushed or overwhelmed, take a break, go for a walk in the park, and then re-visit what you’ve been working on. Allow yourself enough time to double and triple-check anything important to you, even the seemingly small stuff. Following this simple rule alone will insure a much more harmonious relationship with the trickster planet Mercury!

RULE #4: IF ALL ELSE FAILS, RECRUIT A MERCURY RETROGRADE NATIVE TO DO THE DIRTY WORK FOR YOU!